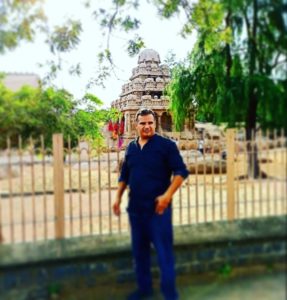 This place is a place of legend. If you are martial arts Master or practitioner, you should know about it. The Pallava Kingdom city. In this place Grandmaster Budhidharma was born as a prince and from the bloodline of great king Pallava.
After many years of practice of Kalaripayat, he became a grand master, and reached the highest level. He was an amazing doctor also. A Philosopher. He left his family and crown. He meditate nine years in a cave in the summit of a mountain. Opened the 7 chakras. Reached the Nirvana Level. And get the power of telepathy and the use of Prana in Healing and Fighting even without touching the enemy. He was able to hypnotise and hack any mind. And he knows the benefits of every herbs and plants as legend says.
After that he crossed Ganges river and himalaya mountain to China.
《The accounts differ on the date of his arrival, with one early account claiming that he arrived during the Liu Song dynasty (420–479) and later accounts dating his arrival to the Liang dynasty (502–557)》.(Wiki)
In that time plague attacked China killing thousands. Bodhidharma was able to heal even plague!
According to legend more than 500 doctor came to learn from him. And they spread his knowledge in the whole China, like acupuncture and pranic healing which becomes Chi Healing, and Herbalists. He was the father of Chinese ancient medicine.
After that the Buddhist Monk travelled to Fujian Shaolin. This was a fundamental moment in Martial Arts history.

“He is traditionally credited as the transmitter of Chan Buddhism to China, and regarded as its first Chinese patriarch. According to Chinese legend, he also began the physical training of the monks of Shaolin Monastery that led to the creation of Shaolin kungfu. In Japan, he is known as Daruma.” wiki)

He teached the 18 hands of Arahat. Give birth to Martial Arts in a new level. He was an amazing master.
According to my long Researches about him: he was a Messenger. In the Land of Thousand Messenger. It is another story.
Being in the place of Grandmaster Bodhidharma was a real honour. I felt that Energy. Because the energy coming from heaven to the chosen ones never stop.
You can be connected if you open the gates of your Soul. 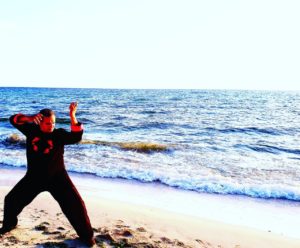 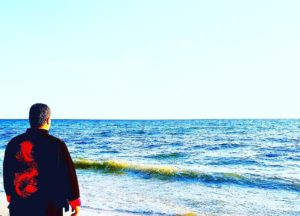 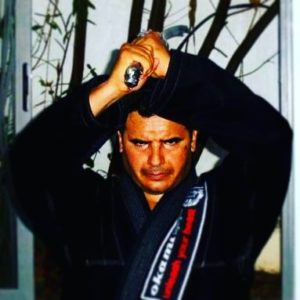 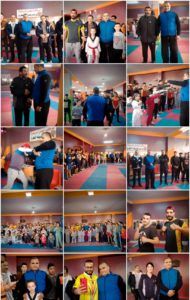 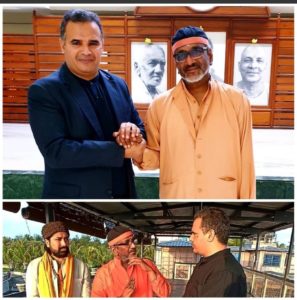 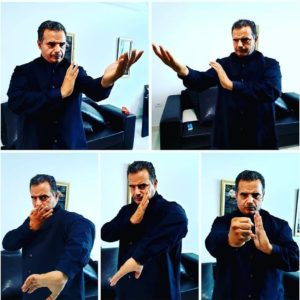 No more dead days.No more lost dreams.You need to make the decision.Stop wasting your time.Give your inner enemies a declaration of war.Get to the...
< 1 دقيقة للقراءة